Sorry to be Such a Downer, But Sometimes it Comes With the Territory

“In the spring, a young man’s fancy lightly turns to thoughts of love.” This quote, uttered by Alfred Tennyson in his poem “Locksley Hall” written in 1835, still rings true today…or does it? Consider the differences from Tennyson’s time in the 19th century, through the 20th, and into the 21st century; a full one hundred eighty years. 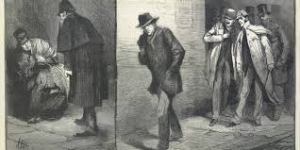 It seems the more civilized we become, the more barbaric our actions.

God help us all.

Just don’t be afraid to ask.