Animal Has a Unique Set of Eyes 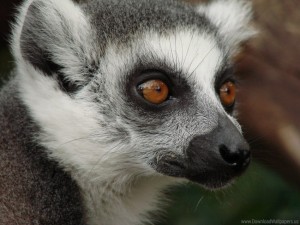 I have four books, named for the first novel in the series, “Rising Tide.” In the third book, “Deadly Reign,” I introduce a four-footed character with fur named, Seeka. This animal has a unique set of eyes, can speak, possesses senses that allow him to track others, and in some cases move through different timelines or dimensional travel. Beneficial powers to own as you travel through questionable areas, wouldn’t you say?

Introducing Seeka is a good segue to modern day pets, and the like. Not long ago, I was what you might call an “animal lover.” Now, I’m more of an animal liker, and that’s “O.P’s” or other people’s animals. I do enjoy petting a friendly dog or rubbing a cat’s head, and recall owning a member of, ‘man’s best friend’ into early adulthood but now have no aspirations for anything that requires such extensive care.

When I was a preteen, I owned pets that were a bit more on the exotic scale, i.e. Boa constrictor, Iguanas, an alligator, although I believe it was actually a Caiman, and a ferret, named Floyd. Floyd was an adorable creature. Fun to watch, fun to play with, owning such a  sweet disposition rarely seen.

Animals are grand additions to this beautiful world where we live;  however, and I hope this offends no one, my love for animals leans more to the type served on a plate.

Have a great, wonderful, and fantastic week ahead, and remember God loves you dearly!

Lawn Mowing and Weed-Eating are Coming to a Halt 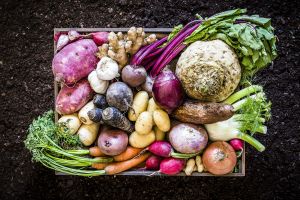 It’s getting to be that time of year in my part of the country, where the leaves change colors, falling off the trees, save for evergreens. Vegetable gardens cease producing items such as: tomatoes, summer squash, cucumbers, melons, and numerous varieties of peppers unsuitable for anything other than warm weather. Lawn mowing and weed-eating are coming to a halt. Wild and man-cultivated vegetation become dormant.

One bounty we’re able to plunder is root vegetables: beets, carrots, radishes, sweet potatoes, turnips, and onions, along with a few hearty above ground vegetables (peas, kale, leeks, and collards.)

With a little work, we can keep home-grown produce coming in, pretty much all year long.

Unless you make your living in landscaping, isn’t it nice to know you have a seven or so month pardon from using a lawn mower or handling a weed-eater?

Of course, there’s always raking leaves or snow-blowing that will need doing . . . I guess there’s no end after all, but aren’t we blessed to have a yard to mow, walkways to shovel, and driveways to blow? 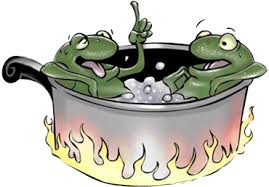 When I’m working on a novel, there are times I find it necessary to make up a new word because none of the ones available are just right. Usually what I create fits the need as if the word has always existed. So, why didn’t it?

On other occasions, the words or phrases I question are commonly used; however, make no sense. For instance, take the word, “mess.” Why is a dining hall in the military called a “mess hall”? Mess comes from the French term “mes,” meaning “a portion of food.” Guess, that explains it.

Another way in which the same word is used, which at one time confounded me, was when people said they had “a mess of greens,” “a mess of fish,” and anything else you may want “a mess of.” It seems the meaning of the word “mess” is the same in both instances, “a portion of food.”

Another item of interest, concerns dead bodies. In real life, the victims are almost never outlined in chalk for fear of contaminating a crime scene; however, have you ever seen a crime scene on TV without a chalk outline?

And one more I’ve heard for years says a frog will sit in tepid water and cook to death if the temperature is slowly brought to the boiling point.  Not true. Will wonders never cease?

Just a few interesting tidbits to start your week. So have a great one, and may God bless!