If Useless Information was at One Time Useful and Used to Accomplish Useful Things Then Who Decided it Was Useless? 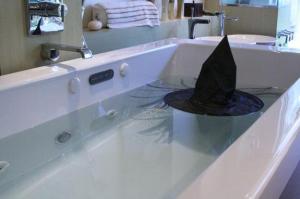 With as many words as I spew out each day, occasionally I’ll wax poetic and my poor brain will begin to wander. Where it wanders is anybody’s guess.

On this particular day, it decided that a trip laden with useless information was its destination.

Let us delve deeper into the abyss, past the cobwebs and detour sign, which is my cranium, and gather the aforementioned information.

Here comes one now, it says, “lawyers banned in all fifty states from advertising. The ban was lifted in 1977.”… Too much, too much, this must not be!

Now we are in a place where the cobwebs are at their thickest. There’s another one entwined within the webs. “Why do some motocross drivers beat their bike with a riding crop? …Beating inanimate object beyond ludicrous, must go!

Look! There’s one lying in the muck and mire of my sad empty brain cavity.  Everyone knows the Wicked Witch of the East died due to a drop in the housing market, but did you know her sister,  the Wicked Witch of the West had a severe… and I mean a severe, twice personified body odor problem? She hung around with monkeys and never took a bath, being as  water led to dissolution problems…  Movie debut in 1939. On a quiet night you can still smell bubbling b.o.

I guess when you really get down to it, there’s no accounting for taste… or for that matter smell.